The DreamMakers - Vanishing Waves out on Werkstatt

The long awaited collaboration between Carl Crellin, Mark S and Jowie Schulner is finally there. Vanishing Waves got released on Werkstatt Recordings through Bandcamp and Junodownload.

The Land Of Hope on Spotify

The Land Of Hope is out on Spotify. Listen here.

So Fresh supported by Synthetix Sundays!

Support for the N64 Anniversary Compilation

After the past few days there has been support from Nintendo Life, Gamnesia and GoNintendo for the Nintendo 64 20th Anniversary Compilation
which also features Jowie Schulner's Remix of Donkey Kong 64' Frantic Factory [Click here to listen]. 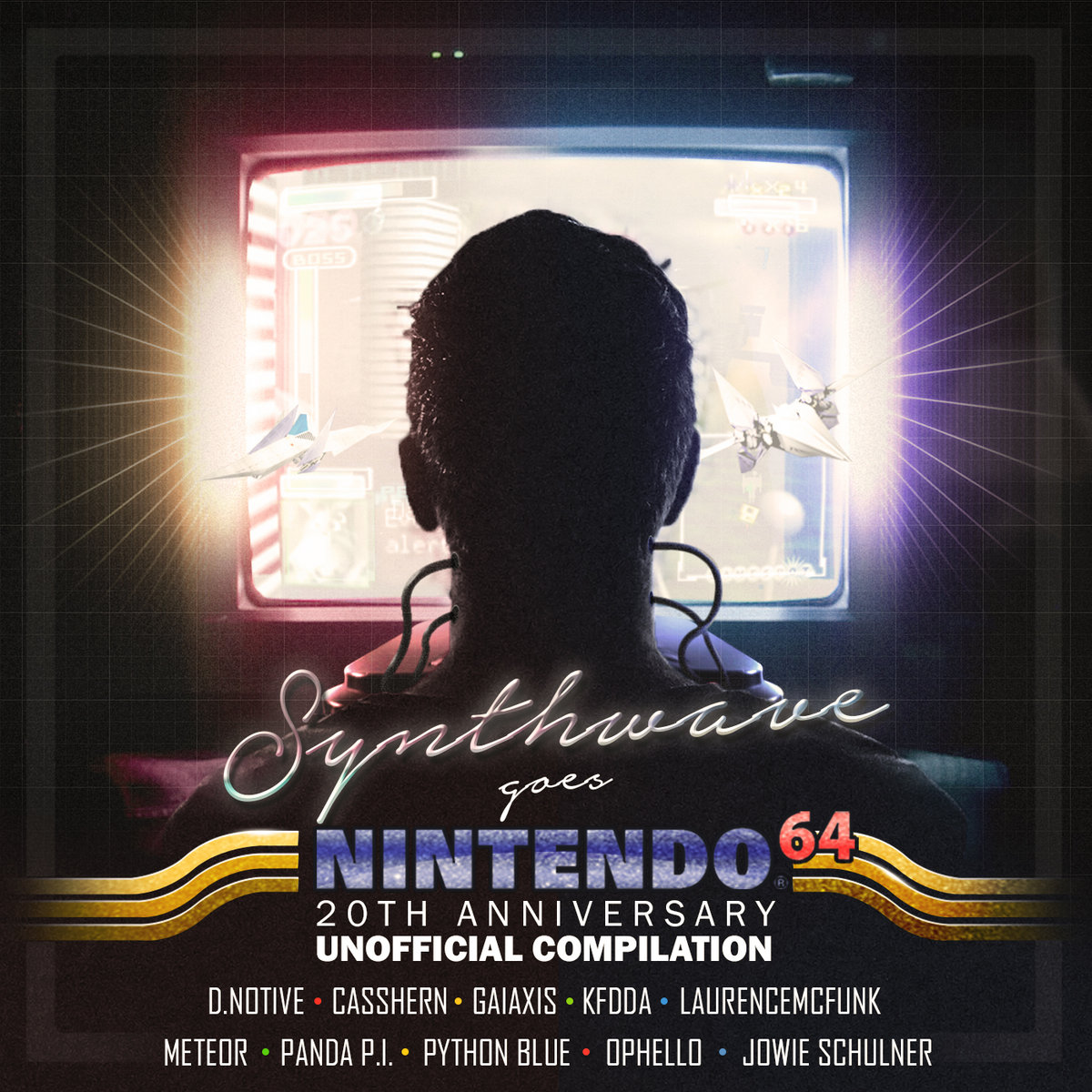 https://kfdda.bandcamp.com/album/nintendo-64-20th-anniversary-unofficial-compilation
The N64 Anniversary compilation which contains Jowie Schulner's cover of Donkey Kong 64' Frantic Factory is out now FOR FREE on bandcamp.

http://vehlinggo.com/2016/01/12/david-bowie-in-memoriam/
This is what me and other guys of the Synthwave / Dreamwave / Retrowave music scene has to say about David Bowie. Article written by Vehlinggo.